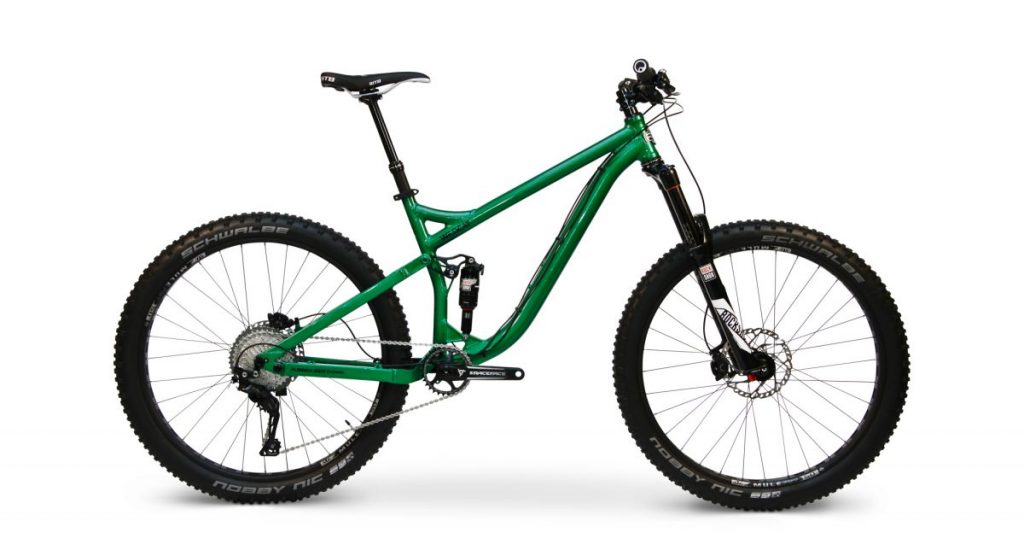 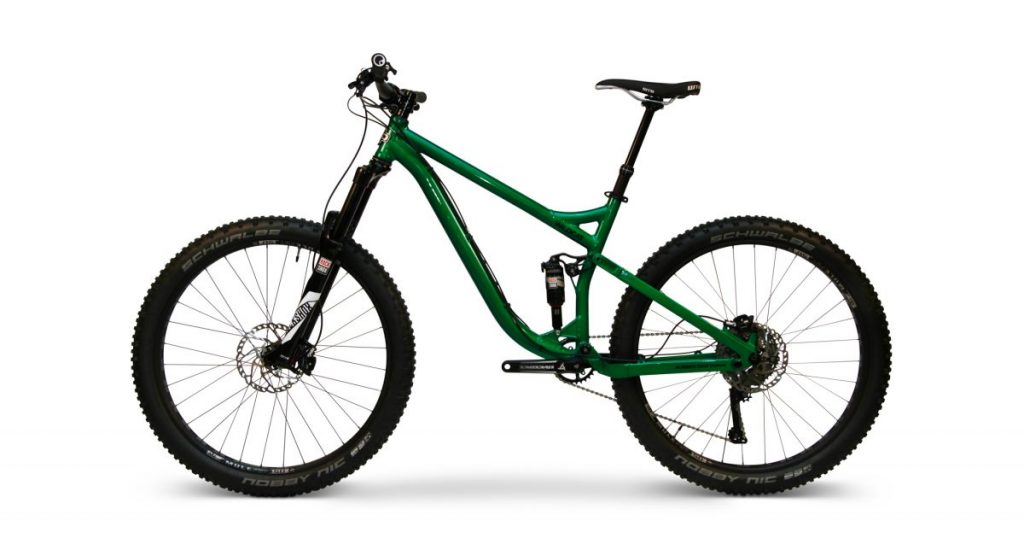 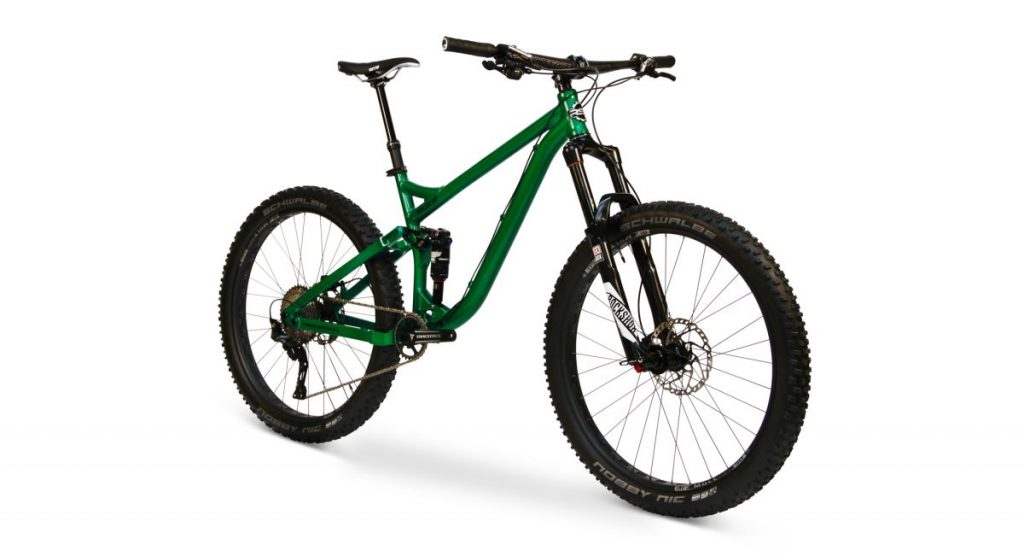 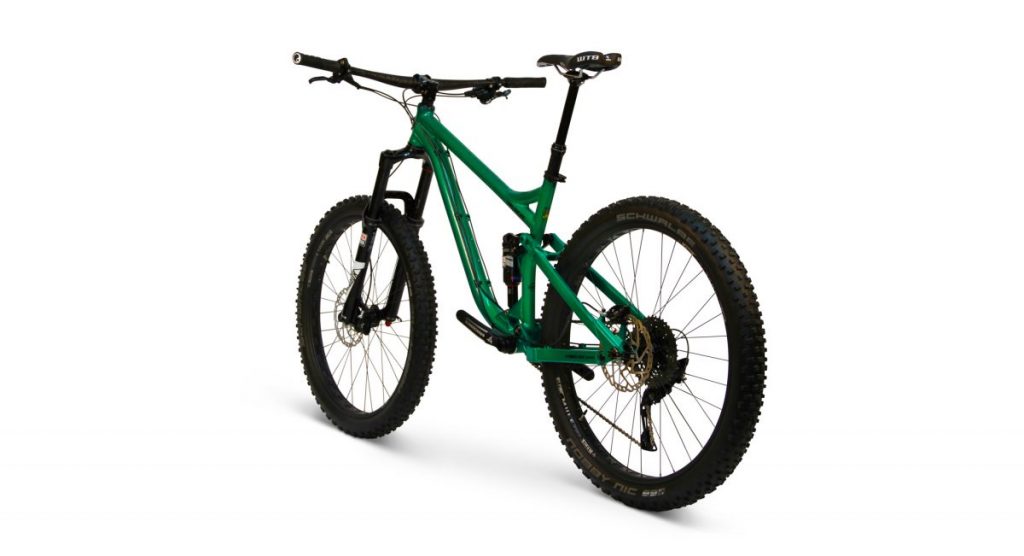 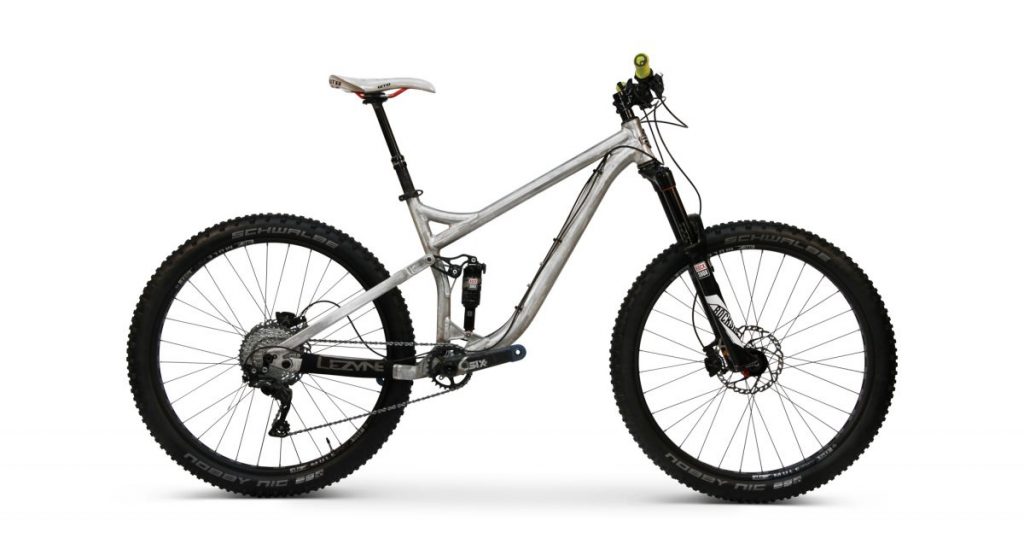 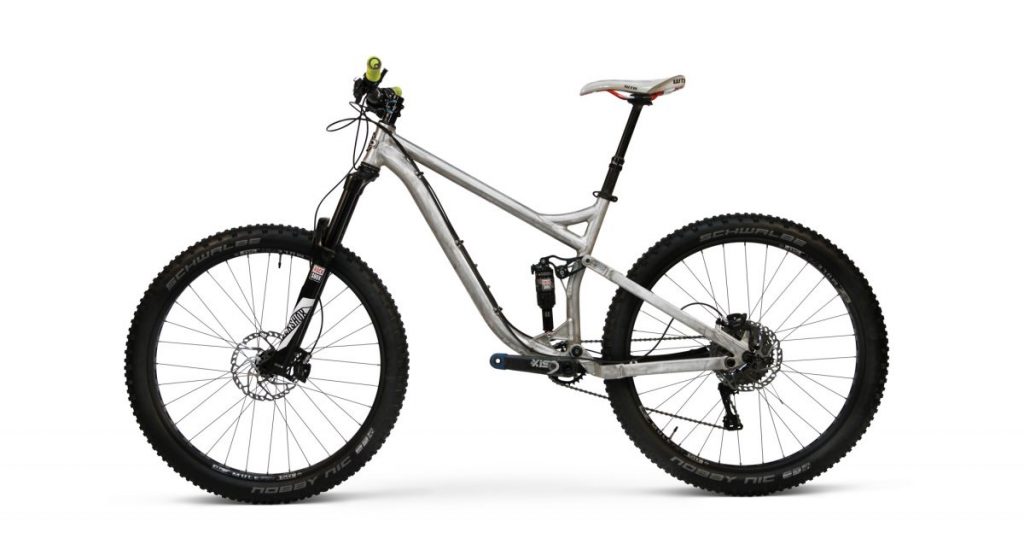 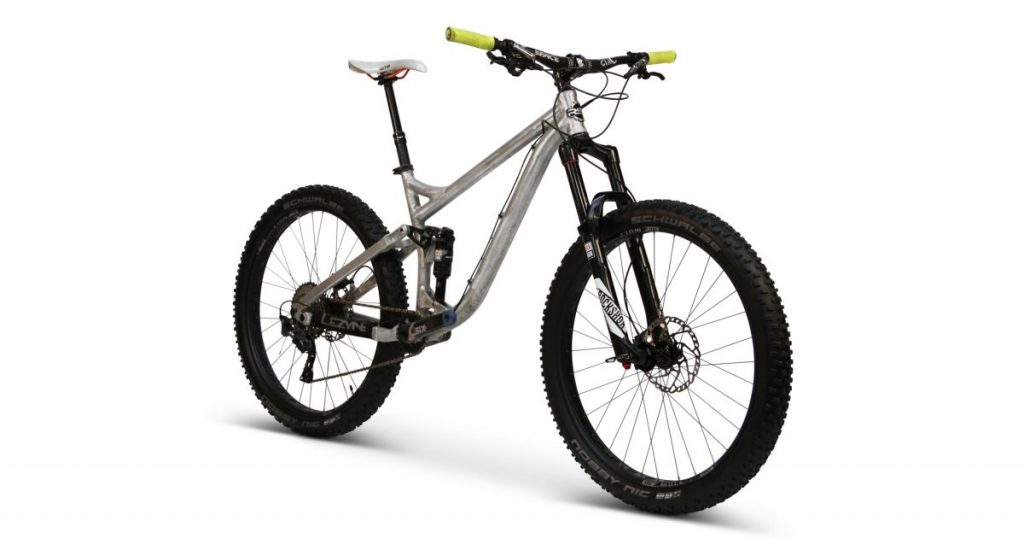 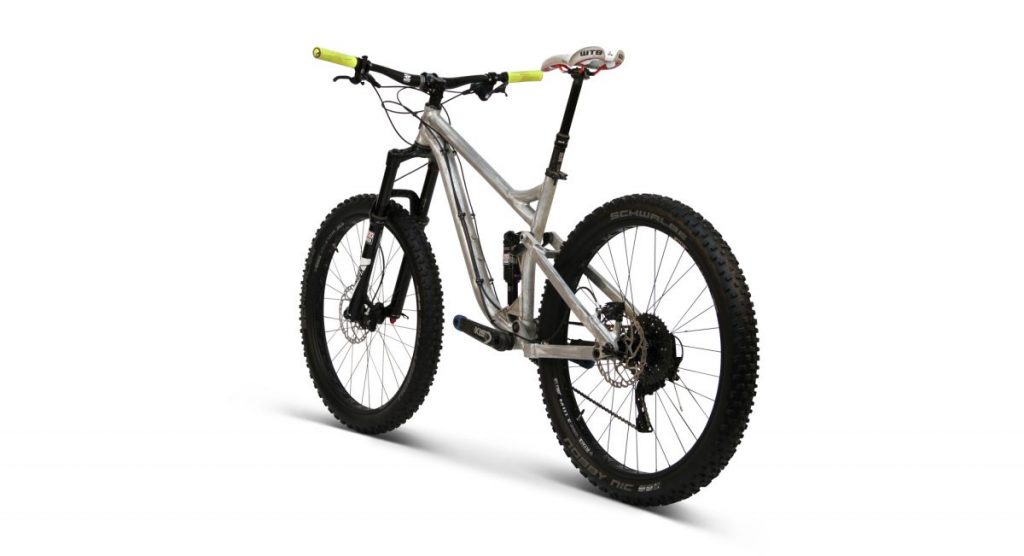 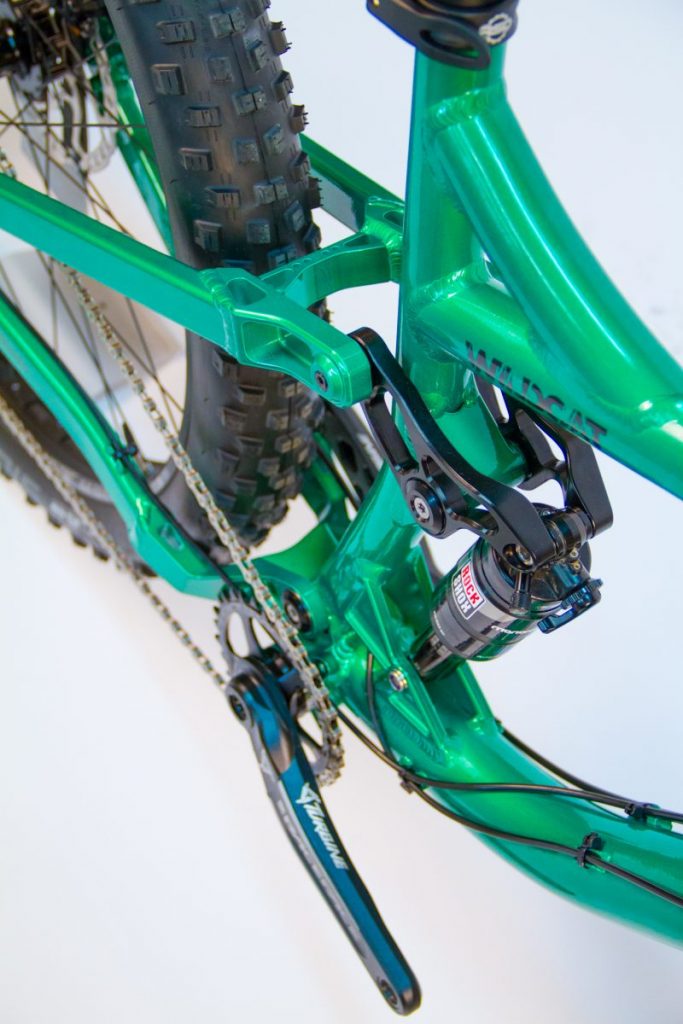 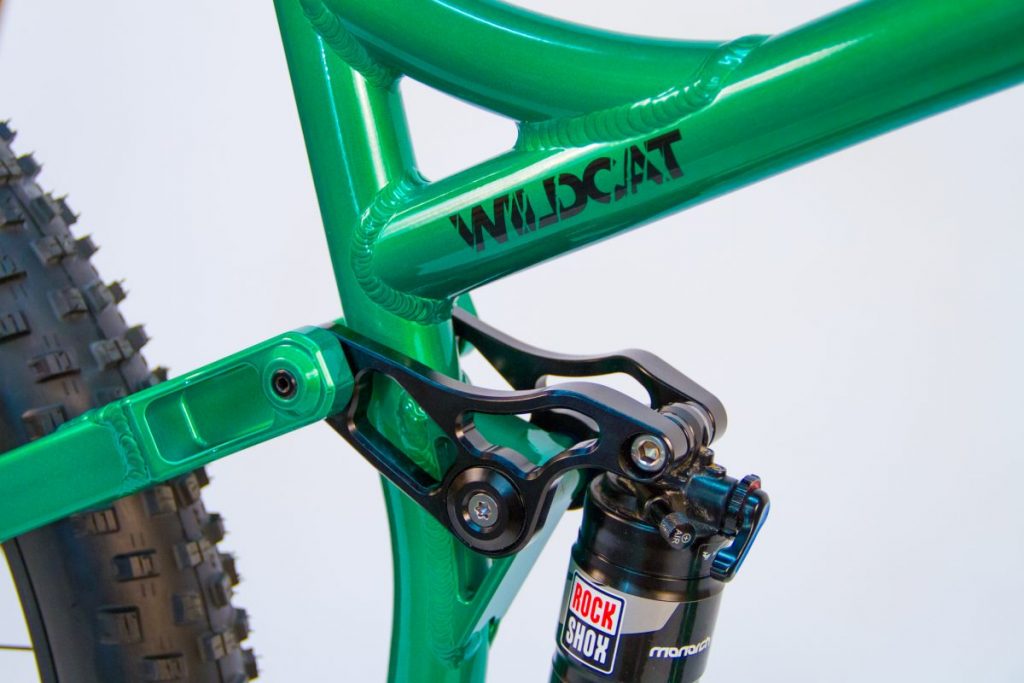 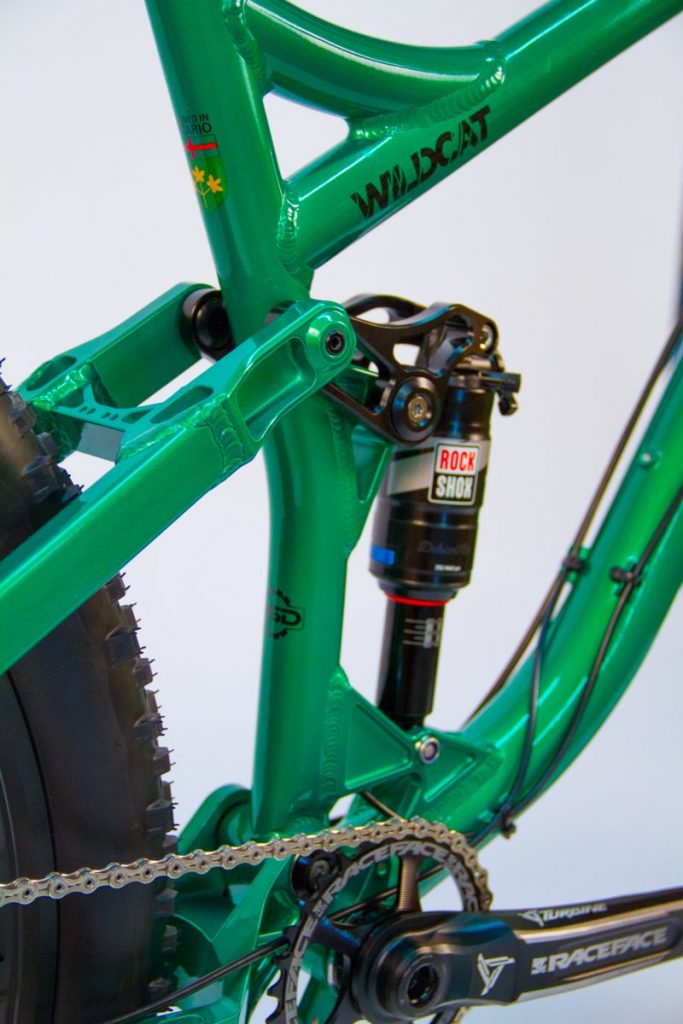 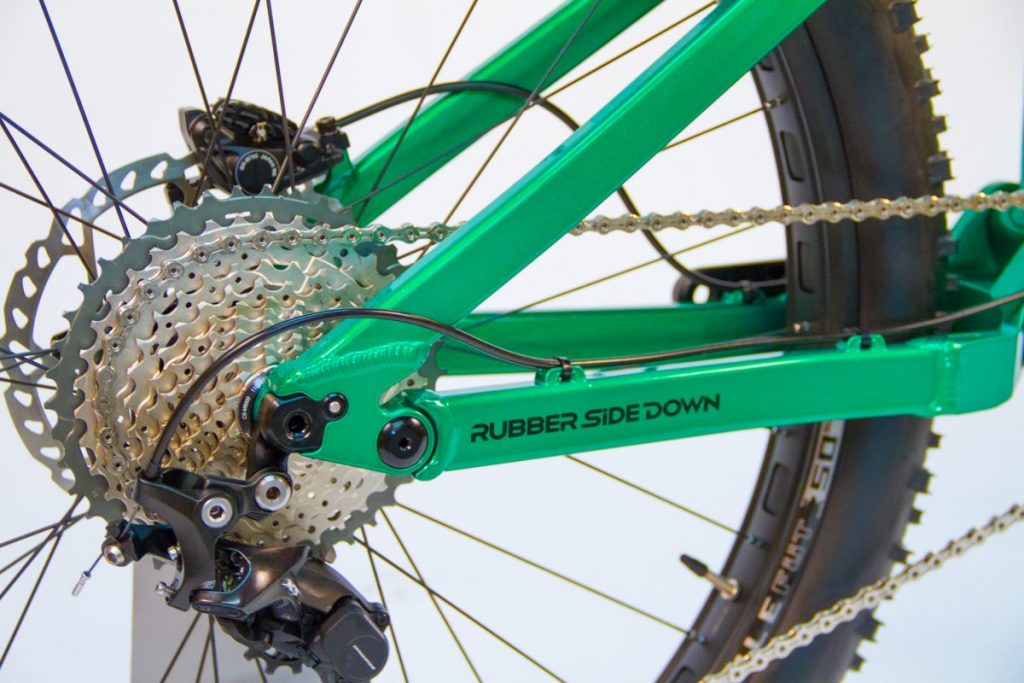 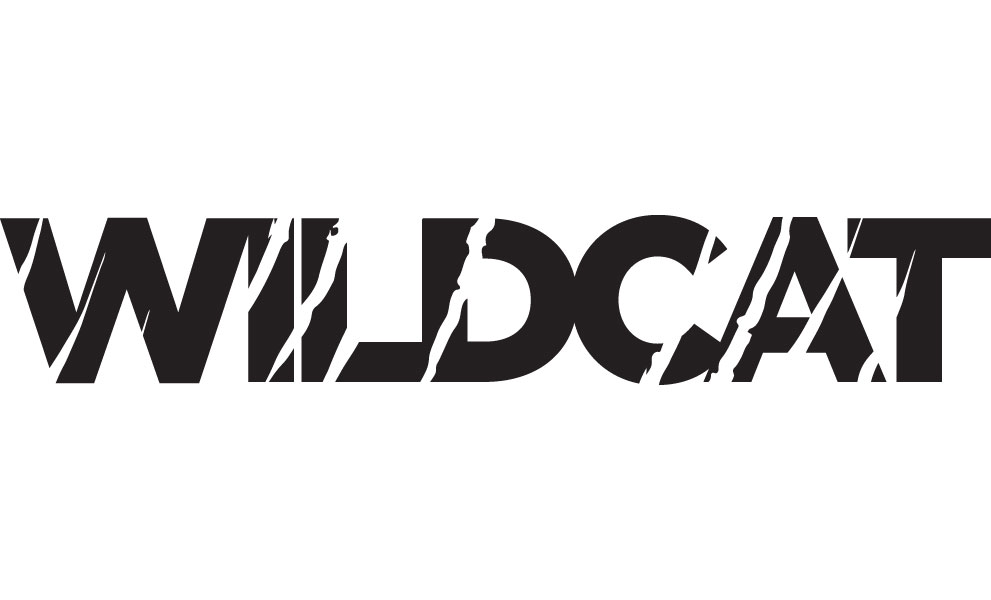 Wildcat. It’s the name of our street (for real), and we always wanted to name a bike for it, but it never made sense until this 27.5+ beast was born. Like its namesake, the Wildcat is most comfortable scrambling up and down janky terrain deep in the woods, and it’s got big paws that deliver impossible grip.

That’s the poetry. For the math and science, we went back to school on this one and made some adjustments that turned this bike into the sure-footed cat that it is. The Wildcat now mates 140mm of rear travel with 150mm up front, thanks to a longer-stroke shock. This small but significant change adds up to better balance all around, in all situations, by raising the BB 10mm, and tweaking generous wheelbase numbers and slack geometry figures. Early reviews were positive, but gave us the feedback we needed to make it a better climber and more nimble descender, in both 27.5+ and 29 configurations.

The Wildcat never had a coming-out party, because it’s been sneaking out from under cover waiting to pounce. This cat is loose now, and it’s making tracks – even snagging Enduro podiums under our supported racer in the Eastern States Cup series.

You’ve got lives to spare aboard this rig, so get Wild.